PARIS, France - In a new documentary titled, 'Marilyn, Her Final Secret', shows the latest peek into Monroe's life and claims to answer one major question, the identity of her biological father. According to Variety, Label News concluded filming on the new 1 - hour documentary, which included a DNA test to help identify Monroe's … END_OF_DOCUMENT_TOKEN_TO_BE_REPLACED

With nominations set and just over a month until showtime, details are tricking out about the 93rd Oscars and neither sweatshirts not zoom made the cut. 'Our plan is that this year's Oscar will look like a movie, not a television show', said show producers Jess Collins, Stacy Sher and Steven Soderbergh in a statement on … END_OF_DOCUMENT_TOKEN_TO_BE_REPLACED 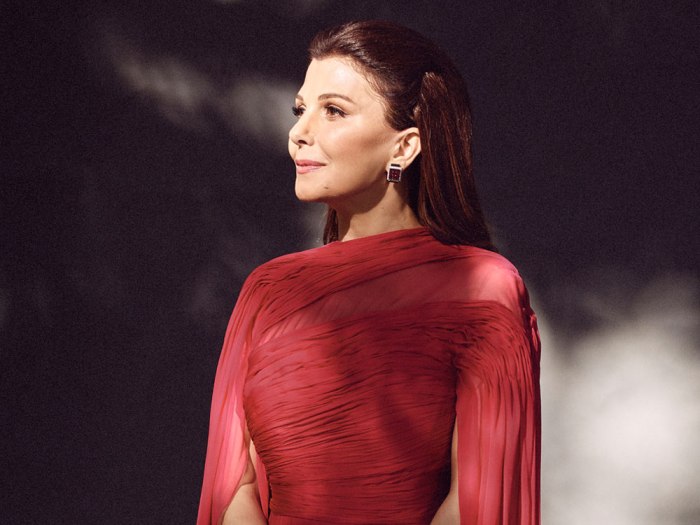 Majida El Roumi is set to perform at the Qubba Palace in Egypt soon. The Lebanese singer's performance on April 2 will mark the first - ever public concert to be held on the grounds of the Qubba Palace since it was build in 1872. El Roumi announced the news on  her Instagram account with … END_OF_DOCUMENT_TOKEN_TO_BE_REPLACED 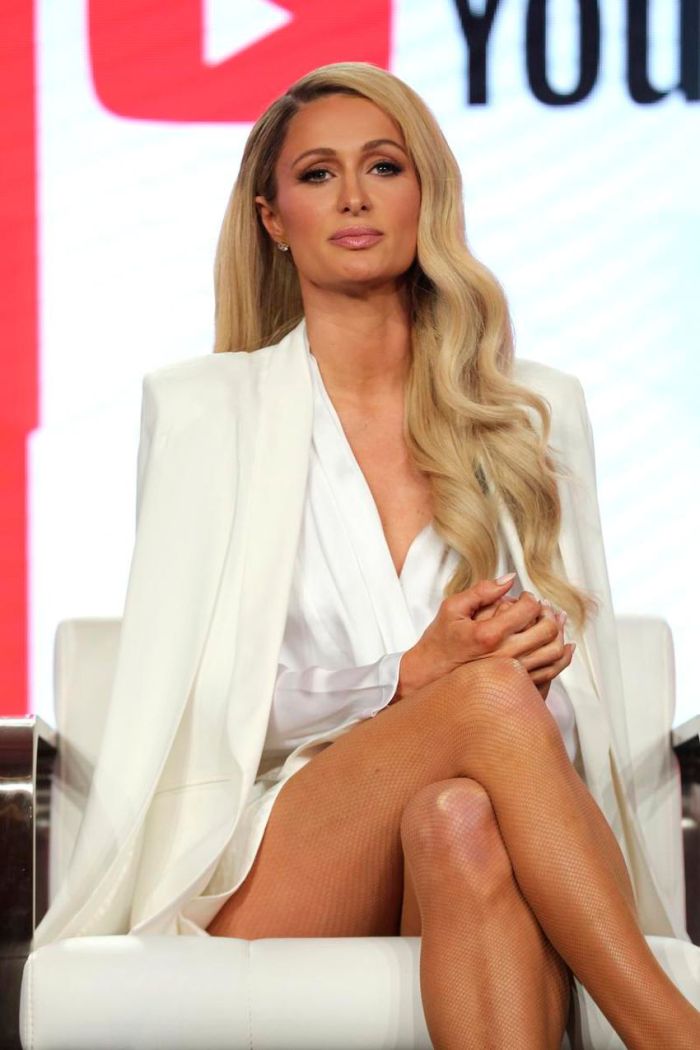 There’s a scene in a new documentary about Paris Hilton, where the so-called socialite is speaking with former classmates from a Utah boarding school. They joke about how on her reality series ‘The Simple Life’, Hilton pretended to be clueless over many things – including how to perform any sort of manual labor. One bluntly … END_OF_DOCUMENT_TOKEN_TO_BE_REPLACED 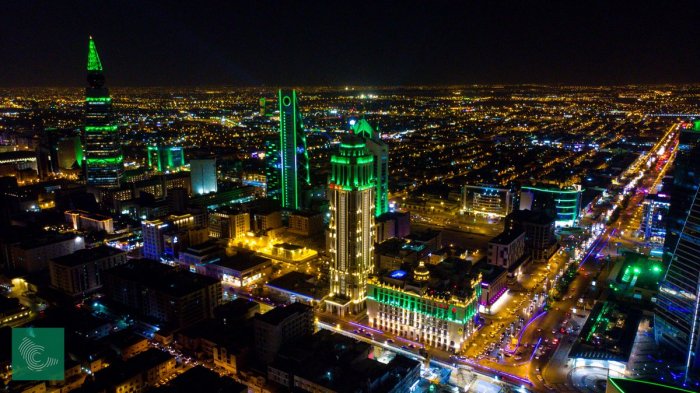 The first, post-coronavirus concerts will be held in Saudi Arabia towards the end of this month. Set to go ahead on the occasion of the Kingdom’s 90th National Day (September 23), the celebrations will take place across the cities of Riyadh and Jeddah and feature performances from 11 stars from across the Arab world. The … END_OF_DOCUMENT_TOKEN_TO_BE_REPLACED

The Berlin Film Festival will go ahead next February as planned despite the Covid-19 pandemic, its organizers said on Monday, as Germany battles a surge in infections linked to returning holidaymakers, large family gatherings and nightlife. The film festival, also known as the Berlinale, is being planned as a physical festival while a hybrid model … END_OF_DOCUMENT_TOKEN_TO_BE_REPLACED